As soon as the year starts, candidates around the country gear up to fill application forms of competitive exams for admission in desired subject and colleges. This year is no different and thousands of candidates from Bihar were preparing themselves to appear for Bihar Combined Entrance Competitive Exam (BCECE) 2019 and the news of the exam being scrapped from this year came as a bit of shock for a lot of students. As per the recent notification released by Bihar Combined Entrance Competitive Examination Board (BCECEB) the conducting authority of BCECE, it says that from the academic year 2019 candidates will not have to appear for BCECE separately and admission in state colleges of Bihar will take place on basis of JEE and NEET score. Until last year admission in Engineering and Medical colleges of Bihar was done on basis of candidate's score in Bihar Combined Entrance Competitive Examination (BCECE).

From this year both JEE Main and NEET is being conducted by the newly established National Testing Agency (NTA). Bihar Education board has decided to give preference to the scores of these examinations and further admission in the respective colleges should be based on the scores of same.

The Official Notice of BCECEB Reads as:

“This is to notify all stakeholders that 2019 onwards, admission to state universities, colleges and institutions will be conducted through NEET and JEE Main for medical and engineering entrances and the state level exam, BCECE has been scrapped, said the official notification.”

As the application process of BCECE, which was supposed to start from February 2019 is not valid anymore and candidates don't need to apply for the same. Instead, candidates are suggested to register for JEE Main 2019 (for Engineering) and NEET 2019 (for Medical) for taking admission in state colleges of Bihar.

Kindly note that as BCECE is no longer valid the exam will not be conducted, however, admission counselling process for allotment of seats in the state colleges will still be conducted by BCECEB once the NEET 2019 and JEE Main 2019 Results are announced.

Candidates appearing for the above mentioned national level entrance examinations are eligible to directly sit for the counseling process and do the choice locking. For counseling, the candidate needs to fill the BCECE 2019 application form for registration of counseling and seat allotment.

One Exam for Admission in Any College

The two entrance examination will test the candidates not just for admission in top Indian institutes like the IITs and some of the top medical colleges, the scores will also make the candidate eligible to apply for the other state colleges.

“After the BCECE scrapped, the number of applicants for the other entrance examinations will definitely increase making the competition higher.”

Points to remember in the BCECEB Notice:

Today is the Last date to apply for Bihar UGEAC 2019 Registration. Check here how to apply ... Read more

All you need to know about BCECE 2018 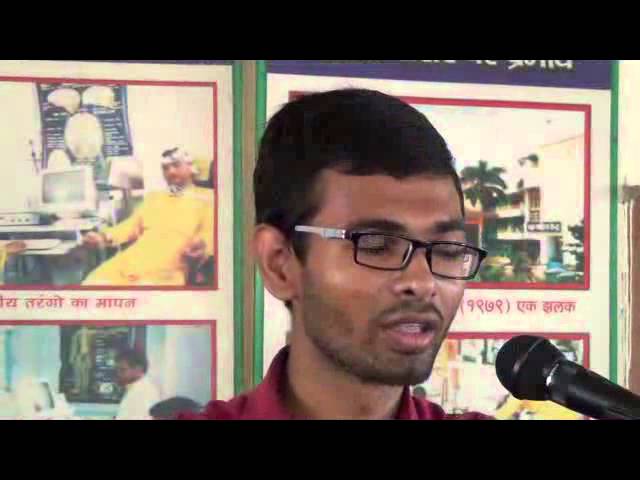