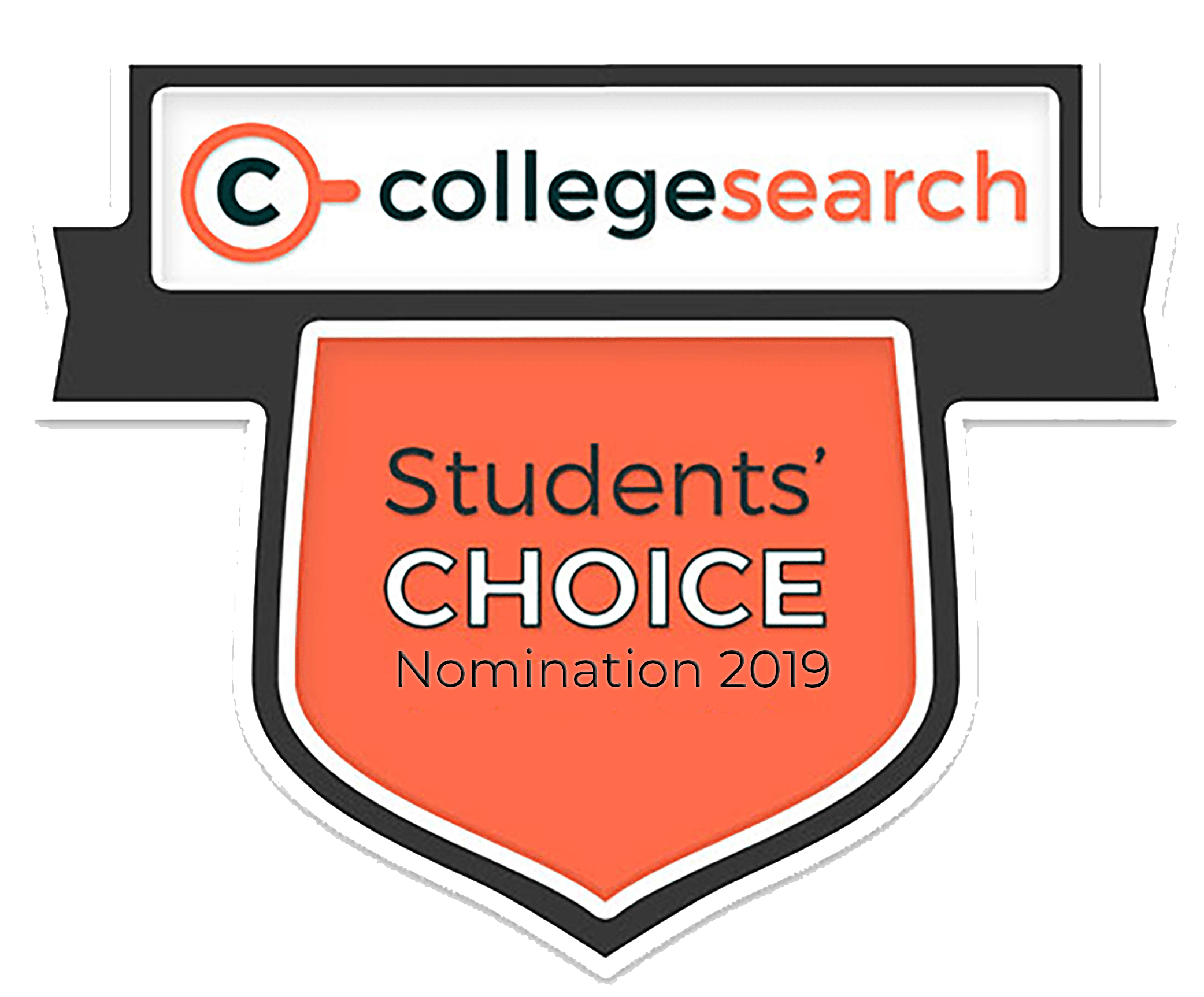 Check out the List of Nominees in every category!

Most Popular Clubs and Societies in the College - 2019

The Nominees for Student Choice Awards 2019 have been announced! The awards recognize winners across categories like Best Infrastructure, Best Faculty, Best Canteen, Most Fashionable and Best Events to mention a few. More than 1000 colleges have participated, including premier institutes in the race to win these awards.

CollegeSearch.in is the country's largest education platform used by over 6.5 million students and 7000 colleges. We are regarded as the nation’s best source of information on colleges and universities with in-depth information on 16000+ colleges including courses, fees, faculty, infrastructure, alumni, placement and much more. In 2014, we became the first Indian company in the education space to be awarded the prestigious Top 100 Fast Growing Companies in Asia award by Red Herring, following other Indian companies like Naukri, Makemytrip (both 2006) and Snapdeal (2011). Economic Times chose CollegeSearch as one of the top 15 startups in India for 2015.

The CollegeSearch Students’ Choice Awards is a set of awards based on the insights and feedback provided by students. The awards honour colleges in 17 categories spanning across Events & Fests, Alumni, Faculty, Canteen, Infrastructure, Placements and Fashion to mention a popular few. "This year, it's going to be bigger and better - thousands of colleges are going to compete to be one among the best colleges decided by the students' verdict!

How is the CollegeSearch Students’ Choice Award different from other awards?

There are many awards and rankings assigned to colleges, primarily by various media companies. While their methodology often focuses on the views of select experts and industry bodies, CollegeSearch Students' Choice focuses on the experience shared by the students. Hence the awards encompass many of the non academic aspects of college life and brings out interesting and unique features about the college that even authorities are often unaware of.

How is it different from other awards?