By: Sakshi Awasthi on April 01, 2019
The NATA Exam Pattern is decided by the Council of Architecture. NATA Exam Pattern gives complete details about the total number of questions in the test paper, allotment of time, nature of questions, section-wise weight that is given across to all sections.

NATA Exam Pattern is of the following types:

The National Level Aptitude Test was conducted for a time duration of 3 hours. The examination was held on April 14, 2019.

Important features of NATA Exam Pattern are as follows:

The candidate would have to attempt two questions within a time span of 1.5 hours. The Drawing Aptitude test would be judged basing these factors:

Every answer in the Drawing section shall be examined by more than one examiner independently where the marks shall be averaged. The primary focus in scoring the drawing section weighs importantly on the candidate's sense of imagination. The sense of proportion and perspective is also evaluated strongly in a candidate.

Candidates for the NATA Examination are usually from the following backgrounds:

The allocation of examination center for NATA spread across State capitals and other selected cities subject to the availability of at least 250 students in general.

Within a week of taking the NATA Examination, the response sheet of all candidates for Part A would be uploaded along with the subject marks secured by the candidate. No review would be available for Part B or the drawing test. There would be no provision for post-publication scrutiny or review of any request once the results are published.

The NATA syllabus has been divided into three sections: Drawing, Mathematics, and General Aptitude. 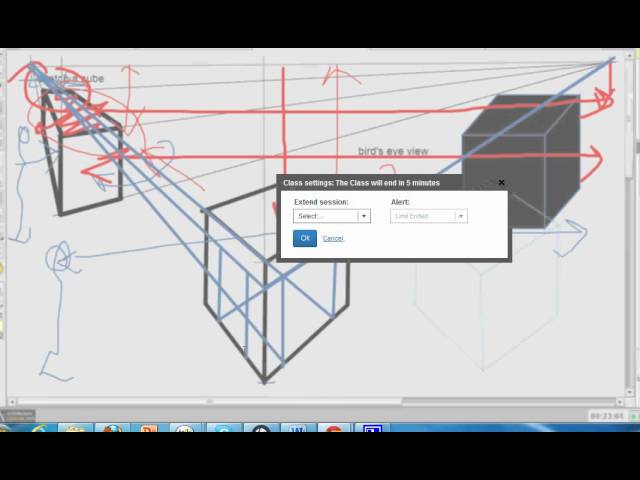