Medha Patkar (born 1 December 1954) is an Indian social activist and social reformer turned politician. She is the founder member of Narmada Bachao Andolan and was National Convener of National Alliance of People's Movements (NAPM), an alliance of progressive people's organisations.She was a representative to the World Commission on Dams, to research the environmental, social and economic impacts of the development of large dams globally

Anu Aga (born 1942) is an Indian businesswoman and social worker, who led Thermax Ltd., the INR32.46 billion (US$540 million) energy and environment engineering business, as its chairperson 1996-2004. She had figured among the eight richest Indian women, and in 2007 was part of 40 Richest Indians by net worth according to Forbes magazine. She was awarded with the Mumbai Women of the Decade Achievers Award by ASSOCHAM Ladies League, the all ladies wing of ASSOCHAM.

Purnima Mane currently serves as the President and CEO of Pathfinder International, a post she has held since February 1, 2012. Previously, she served as United Nations Population Fund (UNFPA) Deputy Executive Director (Programme), a position she was appointed to in March 2007. Mane joined UNFPA from the Joint United Nations Programme on HIV/AIDS (UNAIDS), where she served as Director of Policy, Evidence and Partnership. 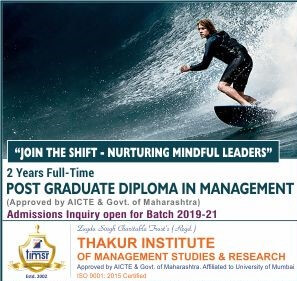