CBSE Board 2020 Canceled. All That You Need To Know About Result Declaration!!

Will JEE Main and NEET UG Exams Be Canceled Due to Pandemic COVID-19? Read to Know More!

One of the best colleges 5/5

IIT Ropar is one of the new IIT but has the same standard as other IIT's. The excellence in education that they give is good. The infrastructure is amazing

JEE Advanced 2020 Postponed due to Coronavirus outbreak. Read here to know more about it. ...Read more

Joint Seat Allocation Authority (JoSSA) has released the fifth-round seat allotment result for admissions to IITs, NITs, and other institutions. Candidates who have applied for the JoSSA 2019 counseling process after qualifying JEE Mains or JEE Advanced, can visit the official website-jossa.nic.in to check the round 5 seat allotment result. ...Read more

This awards was won by Dr. Rajendra Srivastava of IIT Ropar.

This award was won by Dr. Durba Pal in the field biomedical, molecular biology, and biotechnology.

The Indian Institute of Technology Ropar, or IIT Ropar, sometimes also referred to as Indian Institute of Technology Punjab (IIT Punjab) is one of the 8 new IITs which have recently become functional. This new institute was established by Ministry of Human Resource Development (MHRD) of the Government of India in year 2008. The proposed location for IIT Punjab is Birla seed Farms, Ropar (Rupnagar), district headquarter of Punjab near to Chandigarh. The classes for academic session 2008-2009 were held at IIT Delhi. The Institute is now functional at its transit campus in Rupnagar. 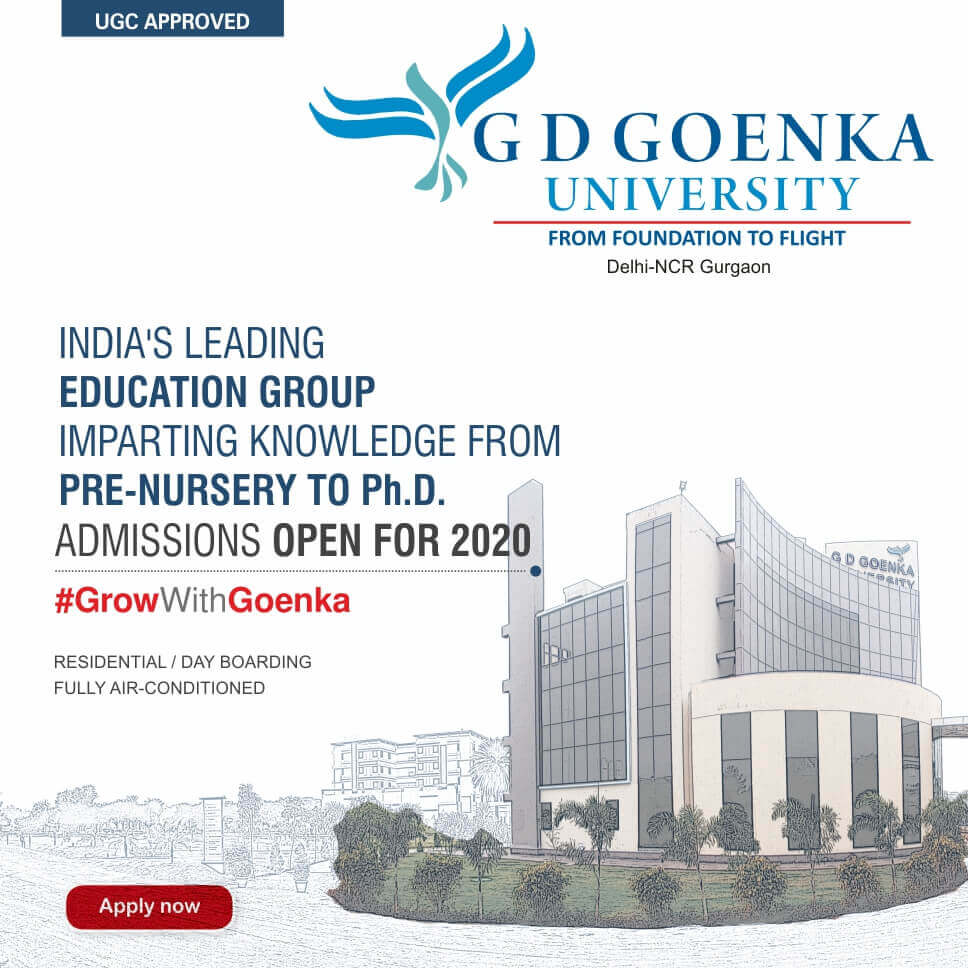