Apply for B.Tech in St Andrews Institute of Technology and Management - SAITM, Gurgaon

The Indian Institute of Technology Rajasthan forms a part of the league along with eight new IITs proposed by the MHRD, Government of India. This new institute was established by MHRD, Govt.of India in year 2008. The classes for first academic session held at IIT Kanpur, which had been designated as the mentor IIT for looking after the incubation activities of the new IIT in Rajasthan. The first academic session in IIT Rajasthan commenced in August 2008. 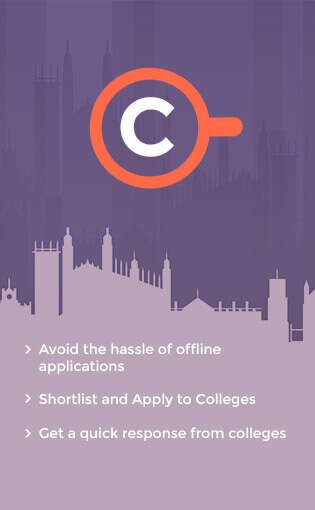